An ode to America's founding father, George Washington, first president of the United States, that celebrates the spirit and heritage of America. 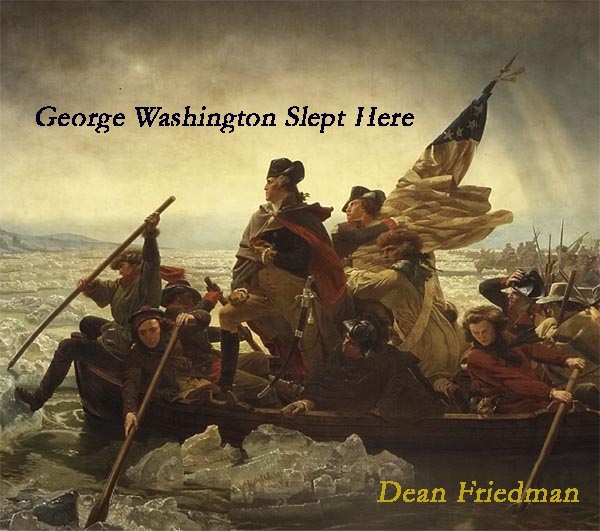